Posted by Simon on March 08, 2009
The last army that I have is a Crimson Fist army. I'm almost done with the first 1000 points - the only models left are two Rhinos (my first ever 40k vehicles).

I've played three 5th Edition games with this army and have lost all three (to a space marine player). I learned that I don't know how to use Rhinos and that 5th Edition is not the same as 4th Edition so I should probably stop playing like it is. 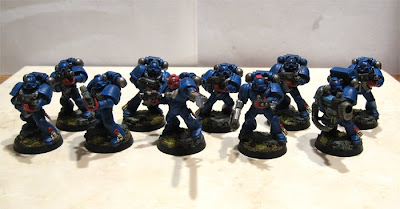 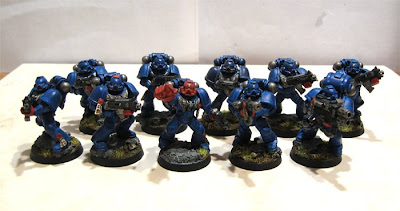 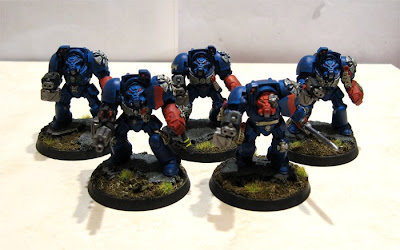 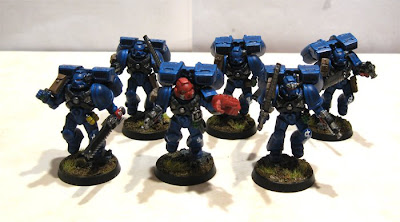 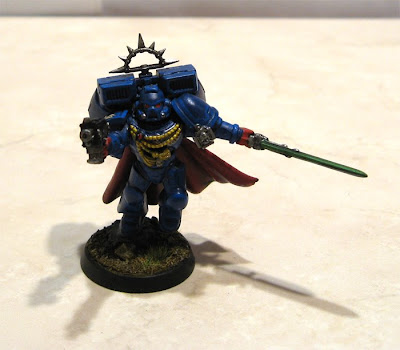 jump captain
Once the two Rhinos are done I will be adding a 10 man Sternguard squad and some other goodies.
crimson fists warhammer 40k