My Must Have Unit

Posted by Simon on October 30, 2009
Ron from FTW has been asking around about people's must have units. It wasn't a very difficult choice for me and I responded back with a unit of 10 Sternguard in a Drop Pod with 3 combi-meltas, heavy flamer, and power fist. 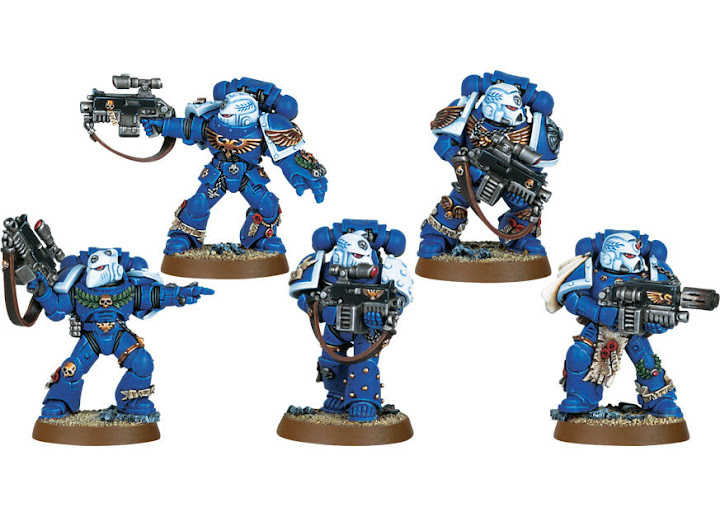 image from GW
Why is this very expensive, very fragile, very shooty unit of death my must have?
There are a few things that aren't so hot about the unit.
In one of my few games this year, this squad (only 5 men strong and with 2 combi-meltas) popped a Land Raider on the first turn. They died horribly next turn, but the loss of the Land Raider and the free turn of moment put me in a great position to win the game (I didn't win, but the Sternguard can hardly be blamed for that).
crimson fists warhammer 40k