A Bunch of Painted Models

Posted by Simon on June 21, 2011
I haven't shown a painted model in a few weeks but I have been painting at a pretty good pace lately. Here's what I've been working on.

pEiryss - painted for the Slow Grow League. I wanted to have her epic version in my list but wasn't able to locate the model in time. This was a great model to paint and didn't show its age at all (unlike some other original Warmachine models). 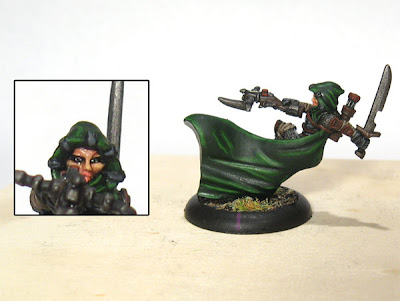 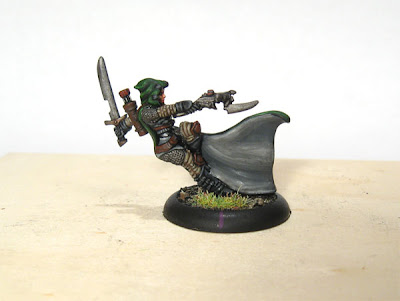 Steelhead Riflemen - also painted for the Slow Grow League. I haven't had much table-top success with these guys yet but they were fun to paint. I'm especially happy with how their hair came out because that's something I can struggle with. 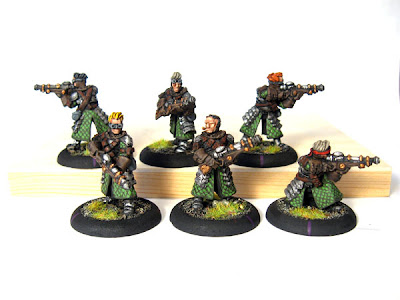 Borka Kegslayer and the Keg Carrier. I was thinking about running a Borka list for the New England Team Tournament so he got painted up. After some more thought I don't think I'll be using him as one of my lists but he'll probably see some table time after the tournament. 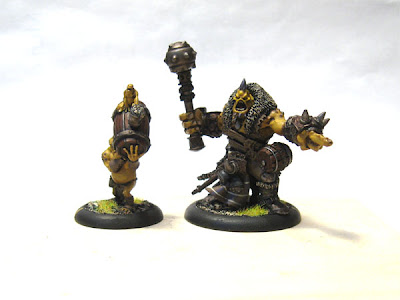 Stone Scribe Chronicler. This solo appears in two of my lists for the New England Team Tournament as support for Burrowers. He's one of the few models I have left from my big Troll purchase from a year ago and I'm glad he's finally painted. 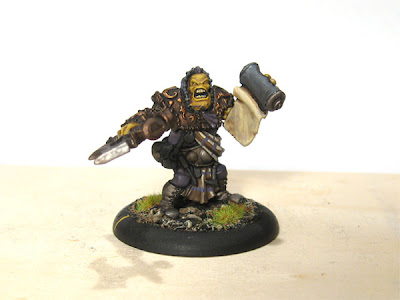 I've got a few more Troll models to paint up for the tournament in July and then I'll be back painting up Mercs!
hordes mercenaries painting trolls warmachine